Since Sunday my sisters and I are “alone” on the road. We left our parents in Sun Valley and have three weeks of road trip-adventures ahead of us. 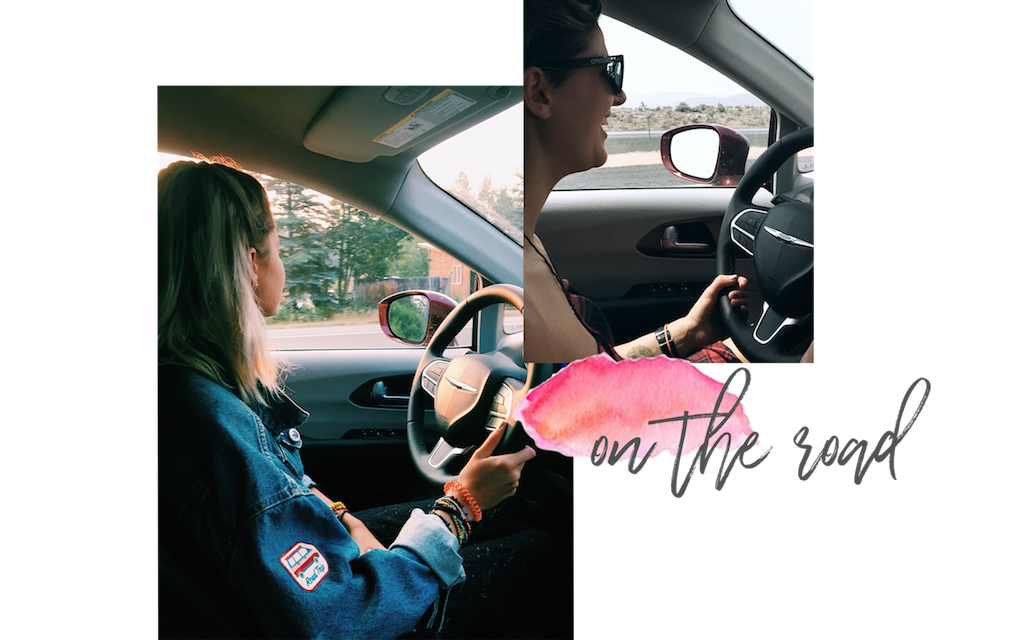 Simply driving across the Oregon border from Idaho had us all excited. As I had been driving for the last four hours we decided to change right at the welcome center. BEST. CHOICE. EVER. This magical little place has free coffee and tea plus brochures and magazines of all the places worthwhile seeing in the state. No need saying they had us at free coffee. 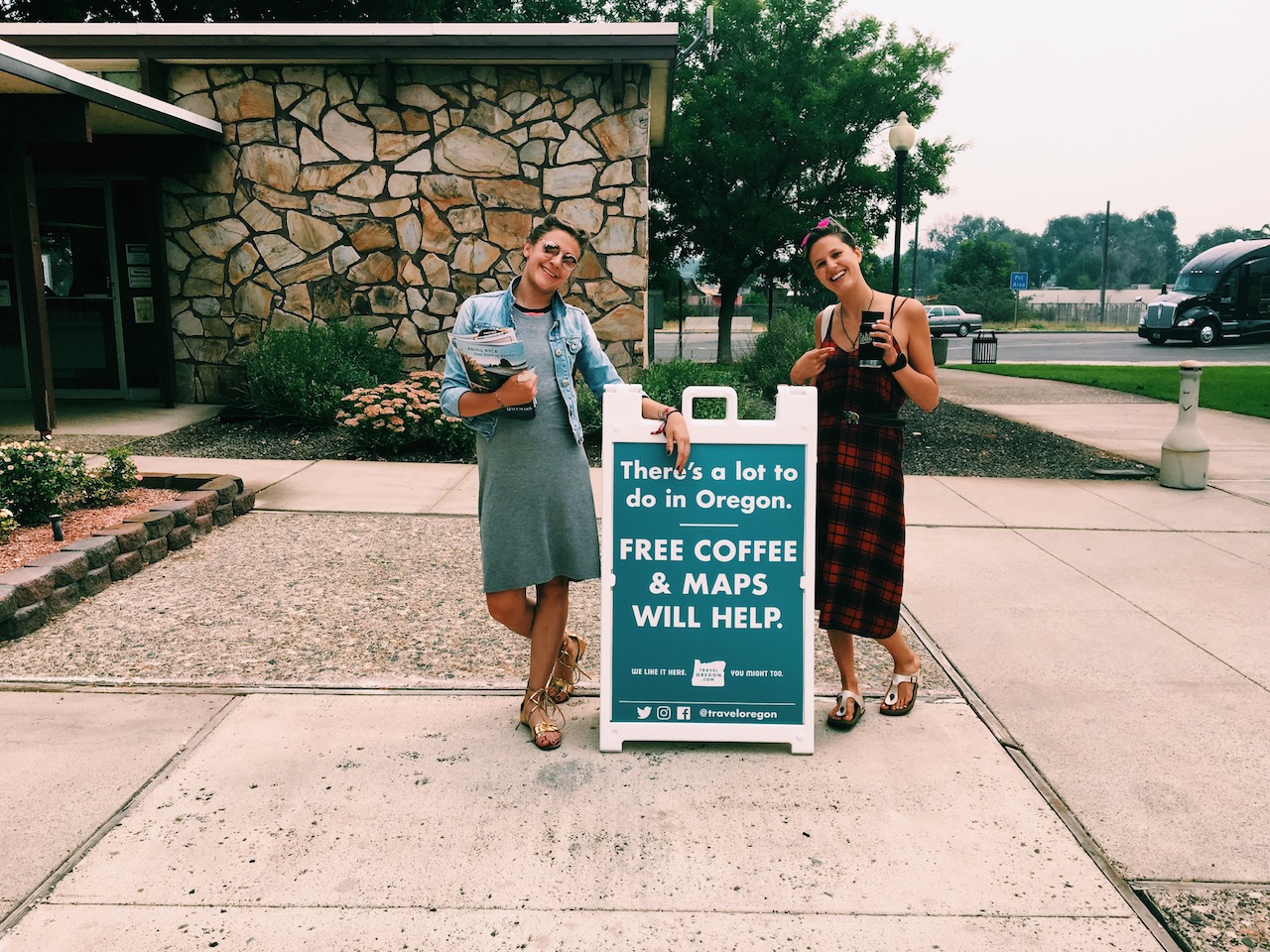 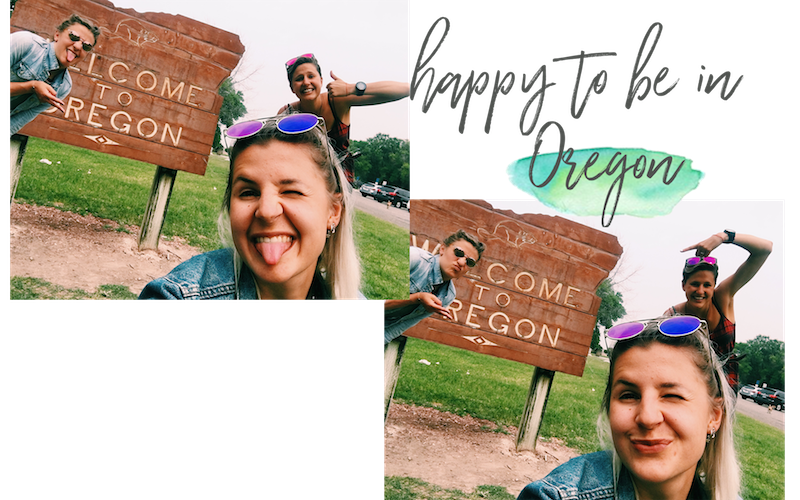 So some of you might have heard about Portland because of the popular series “Portlandia” – even though it did not make it to Germany yet. Or you may just know Portland because you heard that it’s a really cool hipstery place with a great brewery-scene – concerning both, the art of brewing coffee and beer! Everyone I talked to about our plans before the trip told me we would love Portland. To be honest, my sisters and I were over- and underwhelmed by the city at the same time.

Overwhelmed because we just came from the most idyllic mountain town you can think of and were looking back on a week of National Park adventures in nature.

Underwhelmed because we were, truth be told, not too impressed by the city after all. I can not tell you why but I just didn’t get a hang of Portland. Me, who usually refers to herself as the city girl par excellence.

Funnily enough, my middle sister Toni, who usually is not that much of a city person, fell for Portland. And I get it: They totally function on the same level, Toni and Portland. They have the same charme. (And that doesn’t mean that I don’t like or don’t get my sister, haha)

The thing is, that they both aren’t trying to to be anything or like anything. They’re not trying to be special or stylish or even weird. They just are. In a wonderful, quirky way. People in Portland aren’t trying too hard, like New Yorkers for example sometimes do. Portland doesn’t try to live up to expectations, it just is the way it is. Just like my sister, weird and lively and a little crazy at times but always lovely and undeniably herself. Not because they’re trying to be special but because they are. (You’re awesome Toni. Big time!)

What else is there about Portland?

For one: Vintage Shopping. I have never been to a city with so many, SO COOL vintage stores as Portland. If you find yourself in Portland and want to go for Vintage: Hawthorne District / Street is exactly the place you want to be. 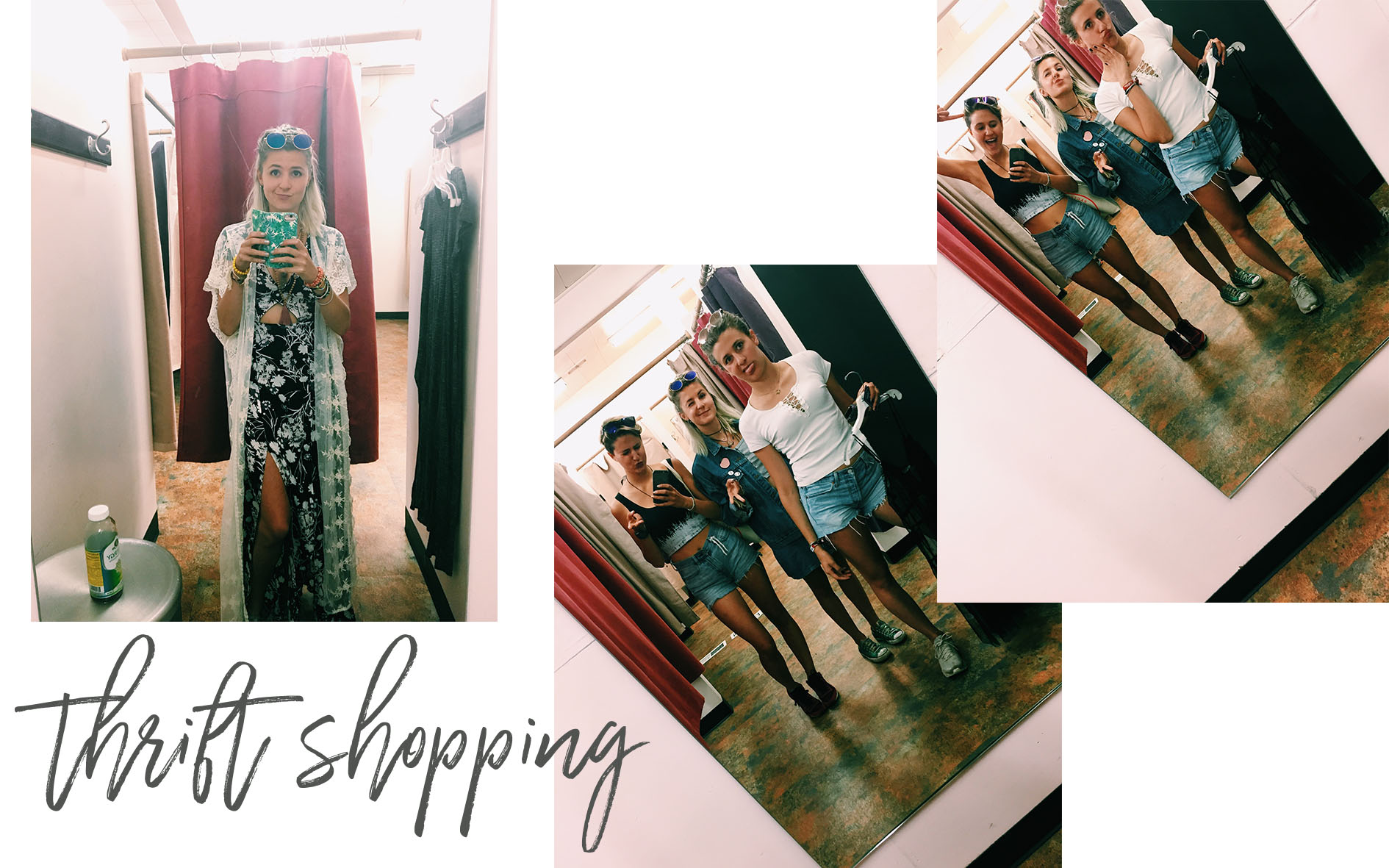 Second: The FOOD. We actually didn’t even eat that much as we were trying to keep it low budget and love to Picnic once a day. But believe me: no matter what you’re looking for, no matter what your quirks are (and I, as you know, have a whole hodgepodge of intolerances) Portland won’t leave you hanging! One thing that you can always trust in is Poké. If you ever happen to get bored of this Hawaiian Bowl of magic or just can’t do fish for breakfast I have two wonderful cafés to recommend.

One of them is in the celebrated Pearl-District in northern Downtown: The Daily Feast. Diner-ish but healthy-ish at the same time and still delicious with the sweetest waitresses on top.

The other one is located north of the Hawthorn District in the eastern part of the city. Thinking about it, I guess it was my favorite place of all Portland. Canteen is the ultimate satisfaction for your Instagram-worthy health-food-craze! No questions asked. 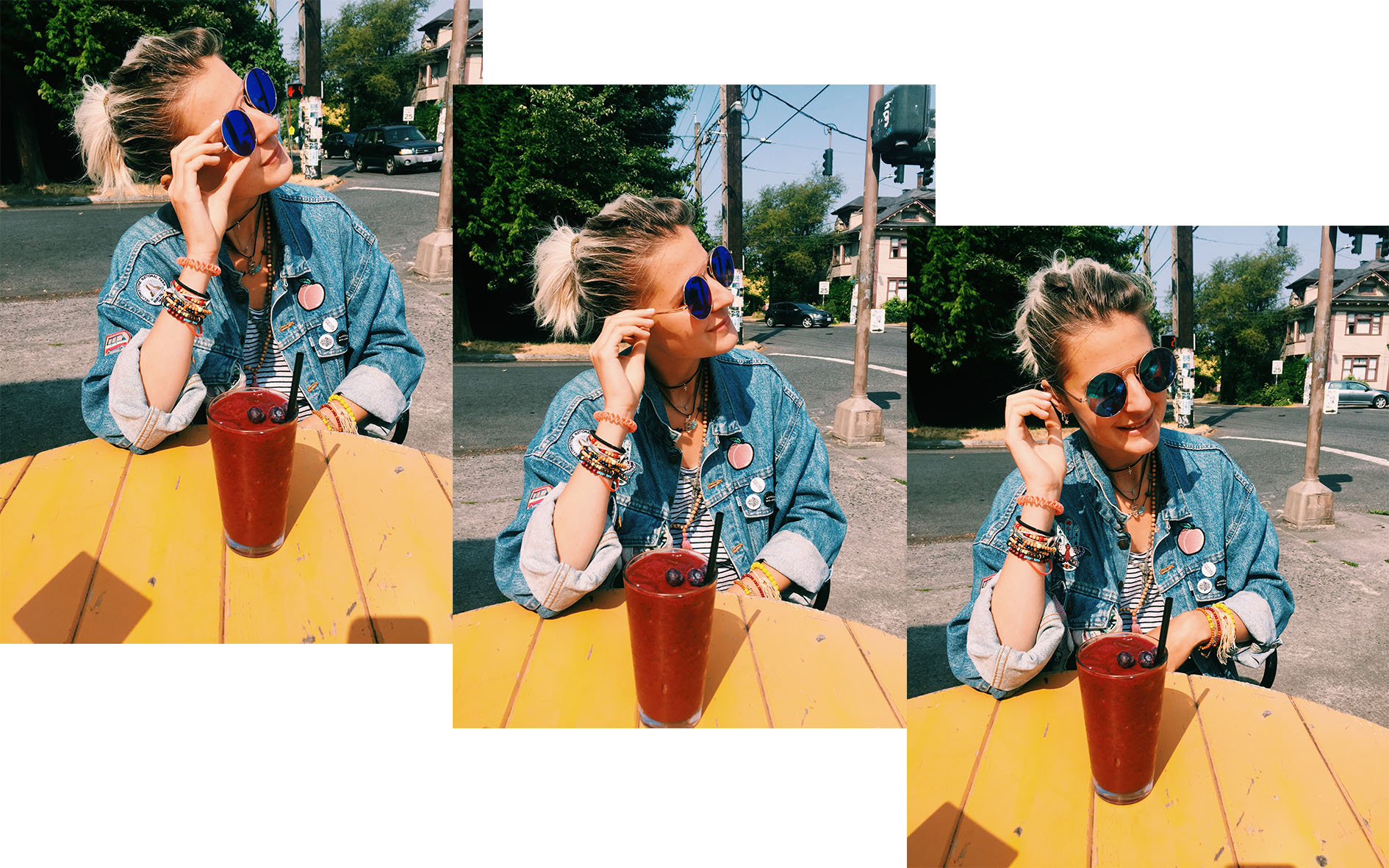 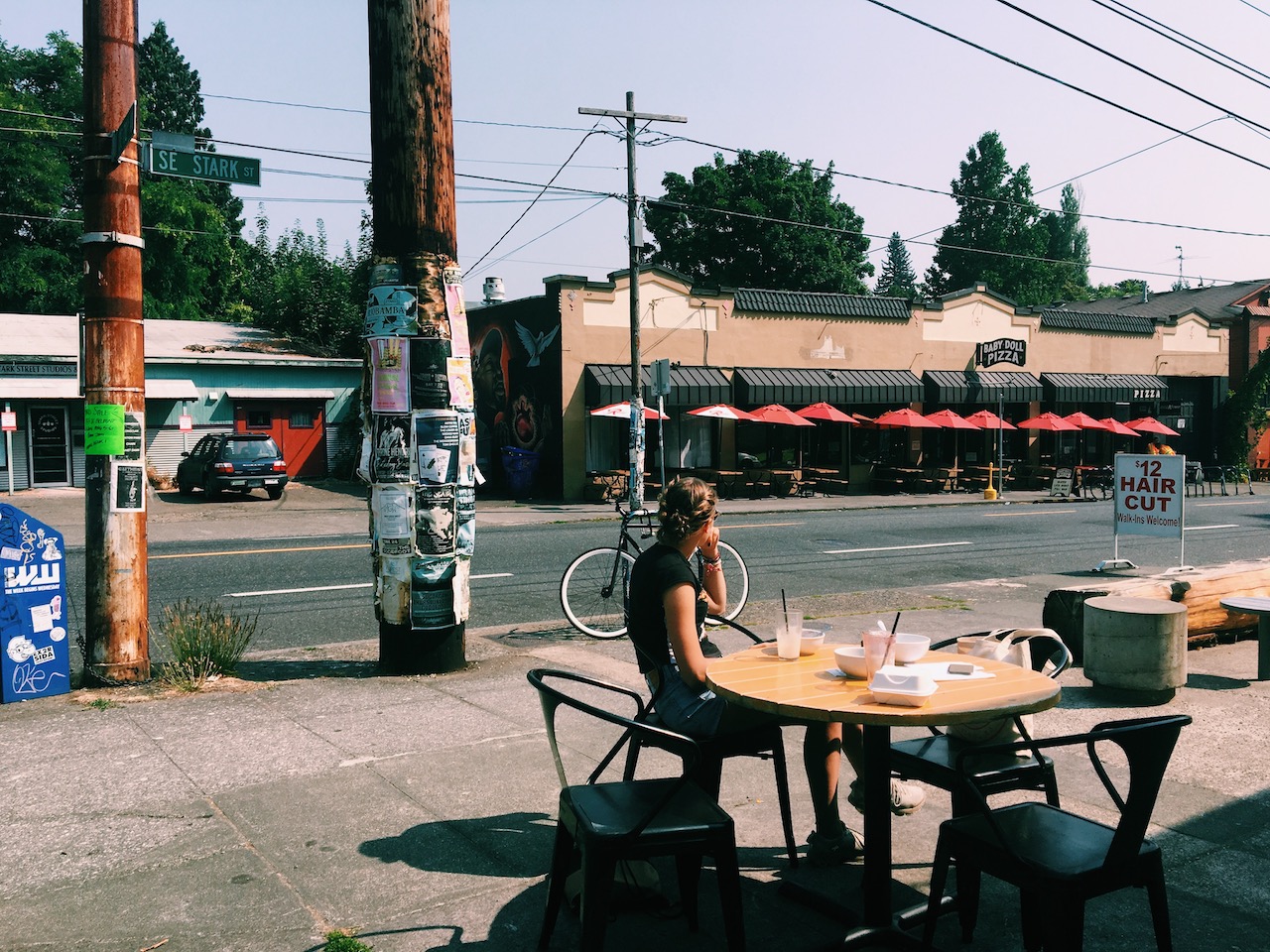 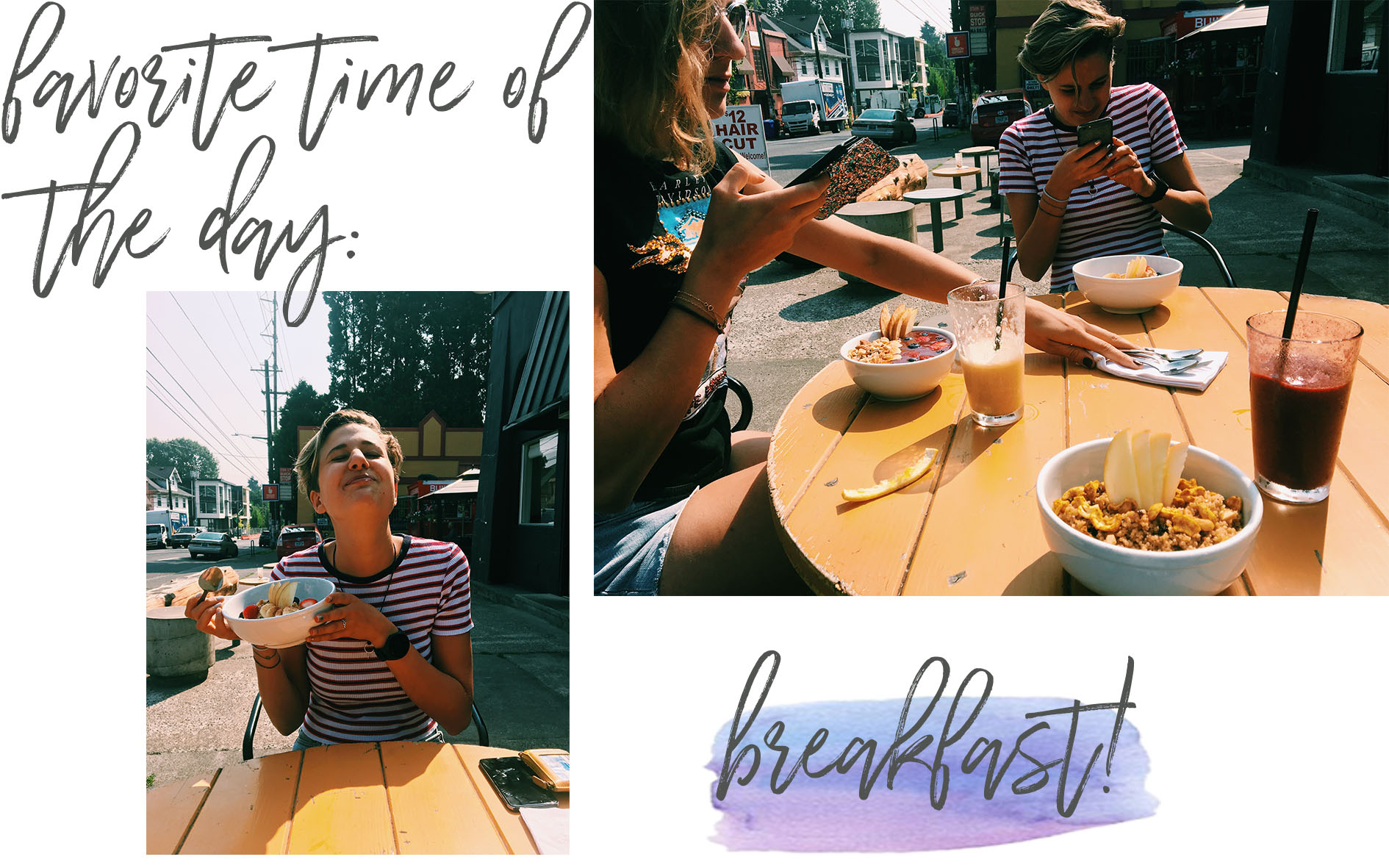 Other things that are good to know:

Portland has amazing (and amazingly cheap) cinemas. Besides showing movies beginning at $2 you will find them having coaches, serving beer or even dinner and being among the oldest in the country. Yay!

Portland provides a lot of street parking and parking lots but it ain’t cheap. Luckily enough the city has great functioning transportation plus is super biker- and skater-friendly!

Cold Brew coffee was supposedly invented here. So if you, as we, are a coffee-nerd, picky about your blacks and mostly disappointed by american brews: you have reached your destination!

Lastly, Portland is a place for the little things. Besides street-art that you can find on every corner if you just open your eyes to it there are also a whole bunch of parks. Talking about little: the world’s smallest park can be found in this city. It’s a simple flower pot. Don’t ask me what makes it a park! 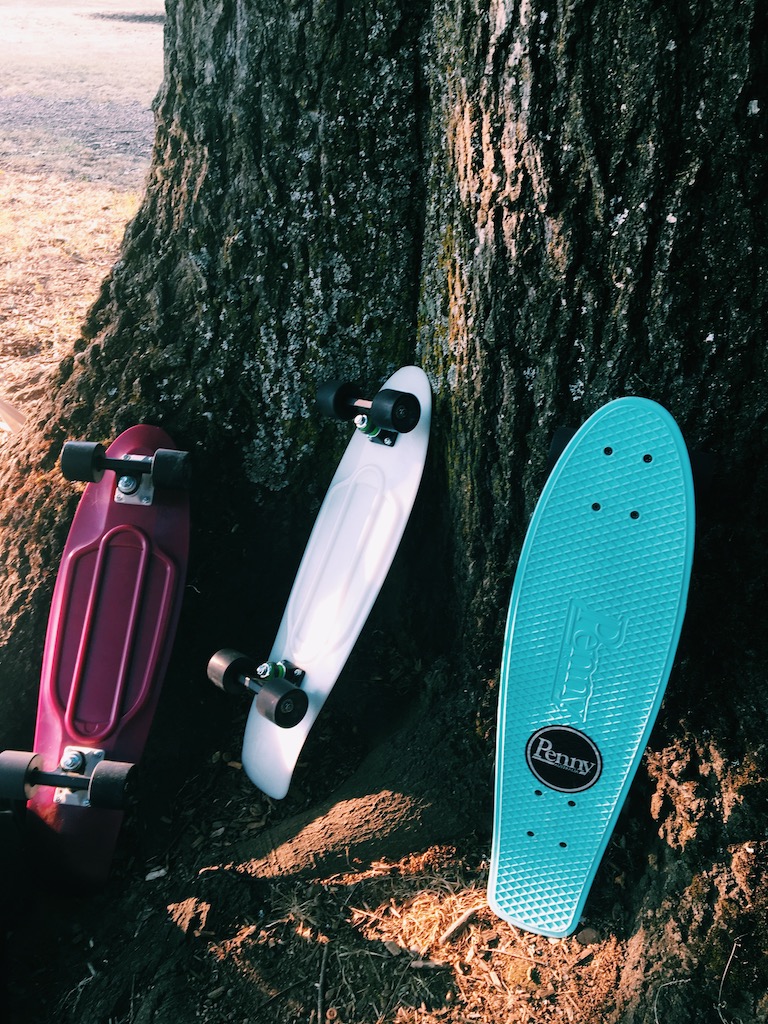 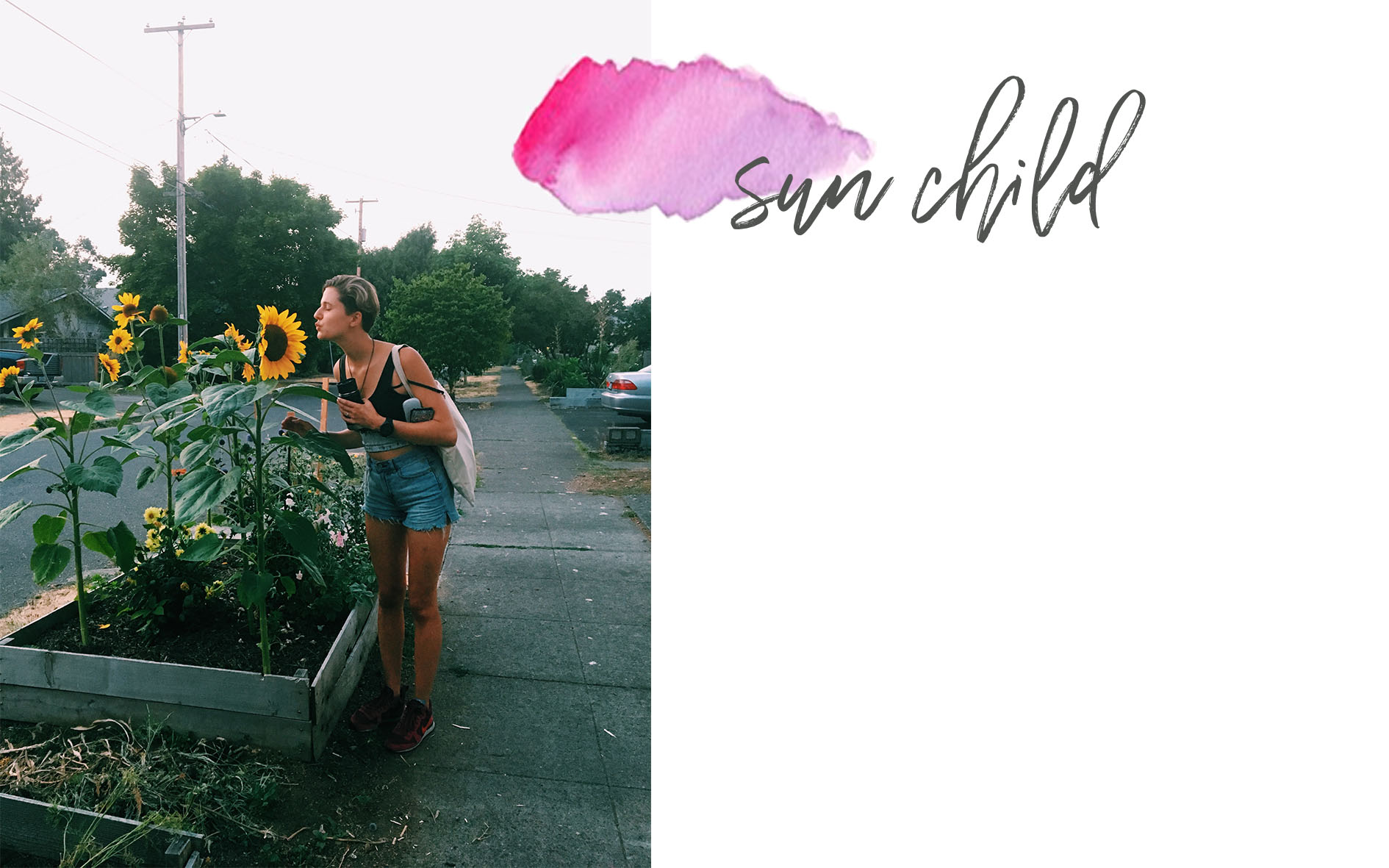 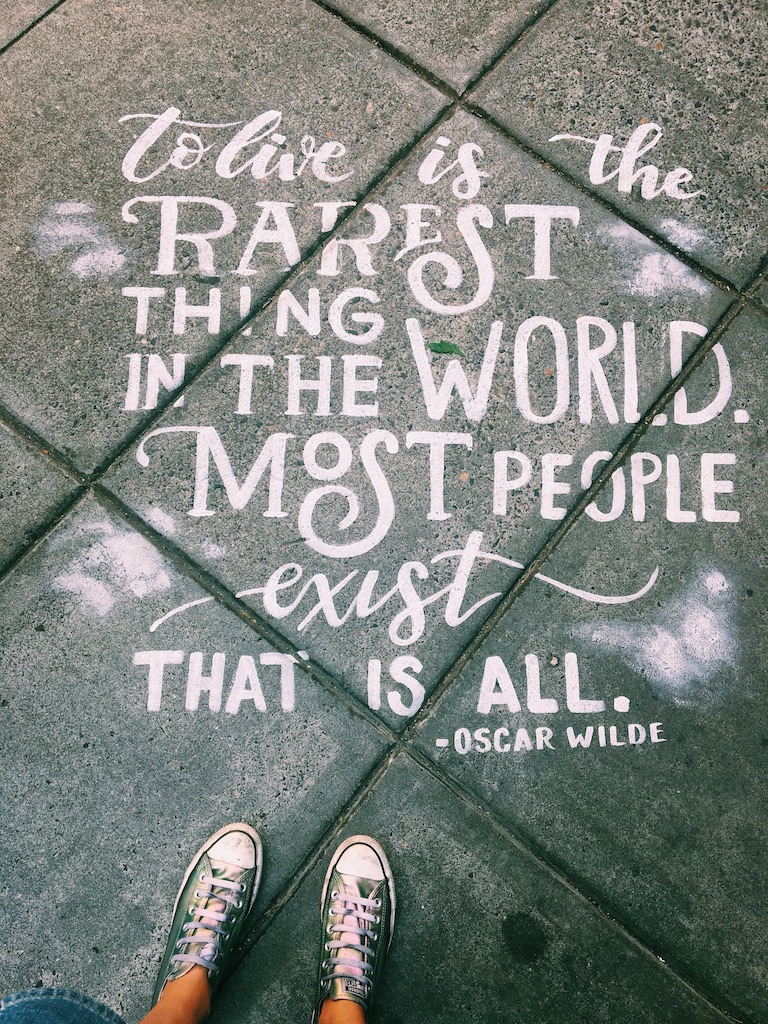 All in all, we are grateful for the great time that the city of beer and coffee had in store for us. But we all heard the beach calling our names… 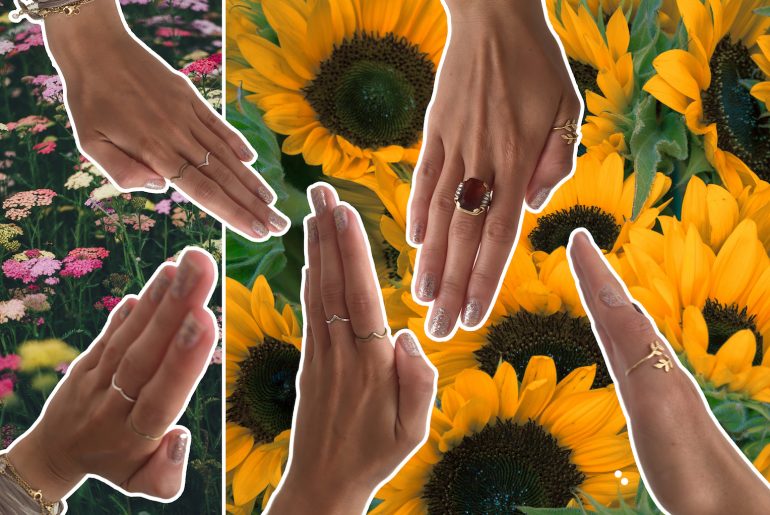 Experiencing the healing powers and universal energy of Reiki 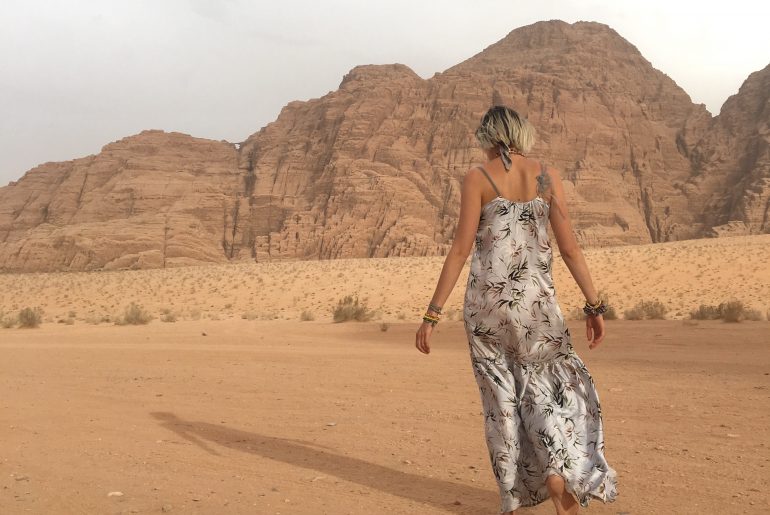 The desert of Jordan // Traveling Petra and Wadi Rum

My first time at a New Moon Cacao Ceremony